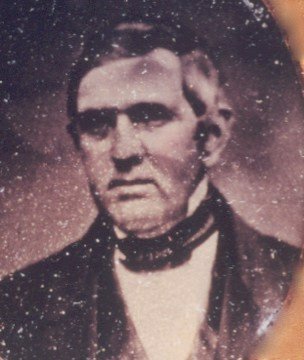 John Osborn Morse was born on May 22, 1800 in Edgartown, Massachusetts. He was the second of eight children born to Uriah Morse and Prudence Fisher Morse. Uriah Morse ran the small ferry from the foot of Morse Street to Chappaquiddick Island. John 0. was 5 feet 6 inches tall with a light complexion and brown hair. It is no surprise that he became a sailor. He was raised in Edgartown on the island Maratha’s Vineyard surrounded by the sea and maritime life. His father was Uriah Morse, was from Beaufort, North Carolina, and was a cooper and shipwright. Three of his four brothers who survived to adulthood were known to be mariners at one time or another in their lives.

I am trying to collect as much information on Captain Morse as I can. He has a large and spread out family. If you are a member of the Morse family let me know and I will be happy to add to the history of the captain.

Here is a link to our history page.

This site uses Akismet to reduce spam. Learn how your comment data is processed.